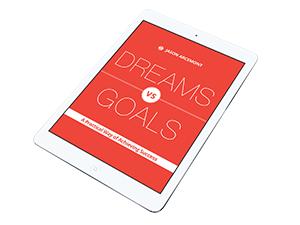 Dreams vs. Goals: A Practical Way of Achieving Success.
Sign up today to get your FREE eBook on the secret of meeting
goals rather than just making up dreams »

Get in depth motivation and high performance training: 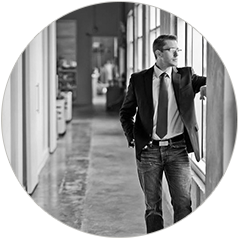 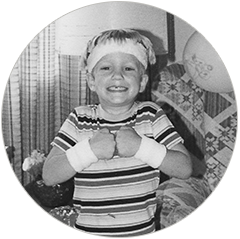 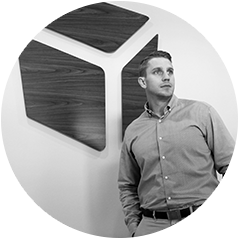 Growing up, Jason was a pretty average Kid with two great parents and a big brother who beat on him all the time. Jason played music and baseball, competed at the Junior Olympics in Tae Kwon Do and earned his Eagle Scout Award. If there was anything unusual about the Arcemonts, it was that their family was made up of entrepreneurs, instilling in Jason a passion for business at a very young age. While some kids remember sitting with their grandparents drinking a cream soda and hearing stories about hard times, Jason’s Grandfather was taking him to his office and telling him about his plans for expanding his business. While he has memories of throwing the ball with his father, his fondest memories of his Dad are the ones where he was sharing his business philosophy and sales tactics. Something about building a dream and creating something from nothing excited Jason early on. Jason knew as a young man he wanted- maybe was even destined- to build and run a business of his own. The problem was that he found interest in so many different industries and business models that he didn’t have a clue where to start. “Life is busy, exciting and an adventure and I look forward to continuing to share my passion for life and business whenever possible”.

So, after high school Jason turned down several music scholarships and set off to test the waters in the work place. During his early business career, Arcemont learned on the job- and there were lots of them on which to learn. It eventually paid off when one day everything came into focus. He realized that he wasn’t meant to work just one job with just one company, but in several different capacities with several different companies. Jason landed a great job as a sales rep at a marketing firm and loved everything about it, from raising capital to developing campaigns to launching a new product or service into the market place. He especially liked working with a lot of companies and seeing a lot of different business models on a daily basis. The only thing missing was a sense of personal ownership of the company. Jason, like every other entrepreneur, wanted to run his own company.

After 13 years in marketing and advertising, Jason secured business independence by starting BrightBox! Jason designed BrightBox as a full service brand marketing firm specializing in brand image development, strategic marketing planning and proactive brand maintenance. Started in 2008 with only $1,000, BrightBox has since grown from a two-man operation to an Inc. 500 recipient with 50+ employee staff producing multi-million dollar revenue.

In addition to the incredible growth the company has enjoyed, he has shown in both practice and philosophy that he is truly a man of the modern branding era. BrightBox’s other divisions, ShowBox, InkBox, ShadowBox and OntoBox have shown themselves to be profitable in the trade show exhibit, printing, HR outsourcing and corporate training industries. By diverging the brands of these new companies rather than making them in the exact image of BrightBox, Arcemont has shown the power of properly expanding a business without diluting the brand.